Saeed Bohlega obtained his basic medical training at King Saud University and graduated in 1980. Then in 1982, he went to Canada where he did his training in Neurology at University of British Columbia, Vancouver BC. He trained with Professor Don Paty. He developed special interest in Multiple Sclerosis and he did subspecialty training in Neurophysiology.

Dr. Bohlega is a member of many prestigious neurological societies like the American Neurological Association and the British Royal College of Physicians and Surgeons. He worked as a Section Head of Neurology then as a Chairman of Department of Neurosciences. Also, he is a founder and a chairperson of the National Saudi Board of Neurology for ten years. He is the chairman of Saudi Multiple Sclerosis Advisory Group. Also, he is the President of the Saudi Neurology Society and the President Elect for the PAN Arab Union of Neurological Societies (PAUNS).

He received numbers of national and international awards for his clinical and academic contributions.

Dr. Bohlega published more than 122 papers in a peer reviewed journals. He wrote a few book chapters. Also, he presented more than 180 presentations in various conferences.

Learn more about the latest guidelines in MS provided by MENACTRIMS 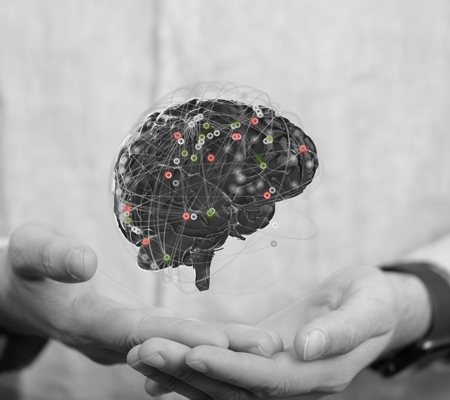 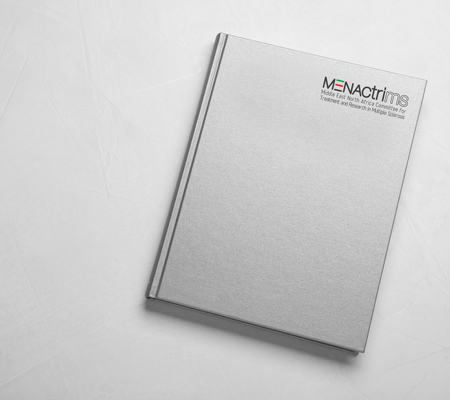 Learn more about the MENACTRIMS algorithm for treatment of RRMS 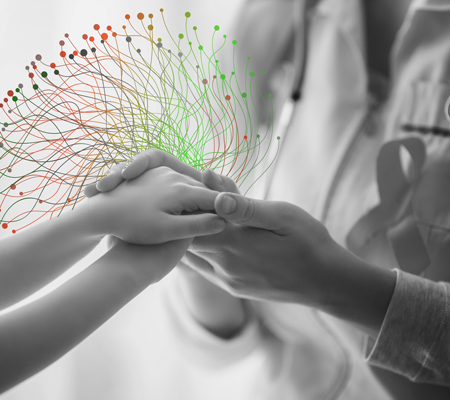 MENACTRIMS is an independent organization that facilitates communication and creates synergies

This website is managed, developed and copyrighted by Lumina Organizers. All rights reserved 2023 Copyright © MENACTRIMS